One of the most popular MP3 players of all time is back! Though active development on Winamp ceased back in 2013, in 2018 word came through that development had restarted, and after a long period with little news, the Winamp 5.9 release candidate is now available for download, according to PC Gamer..

Winamp 5.9 RC1 Build 9999 was released on July 26 for Windows, with many small improvements and bug fixes — Windows 11 is officially supported, you can play audio streams over HTTPS, and the VP8 codec is now properly recognized. The new version also no longer works on Windows XP or Vista. Most of the work in this release has been modernizing the code, so future updates don’t take another four years. 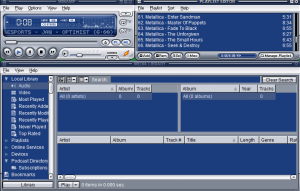 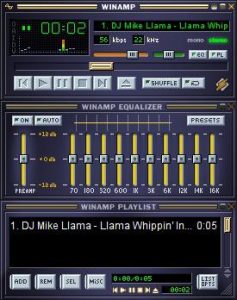 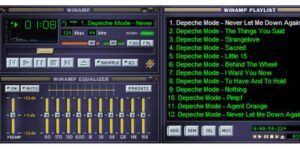