Bush Glycerine. In the rain. One of the most iconic performances of the 90s. 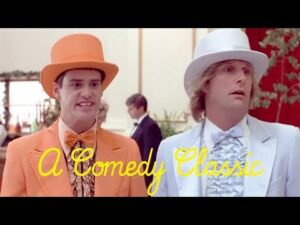 Dumber and Dumber: The Ultimate Buddy Comedy & A 90s Classic 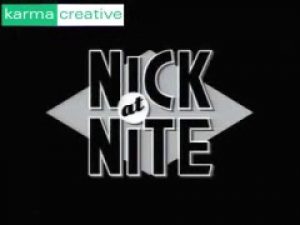 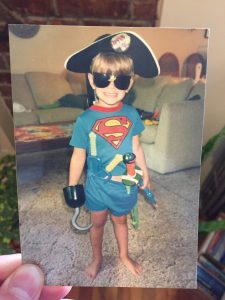 I definitely peaked in the 90s 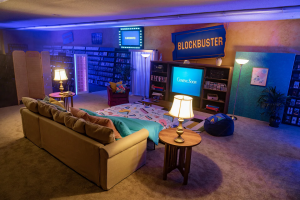 The last Blockbuster in Bend, Oregon is hosting sleepovers through Airbnb. A true 90s flashback! 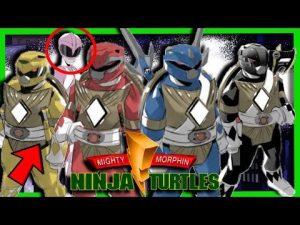 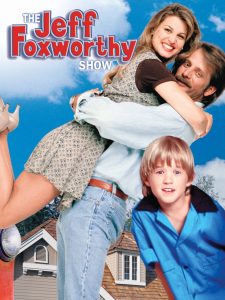 Spending the mid-late 90s with the Jeff Foxworthy show 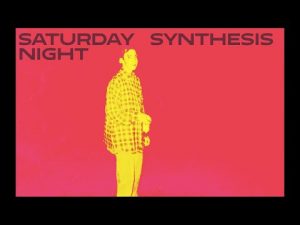