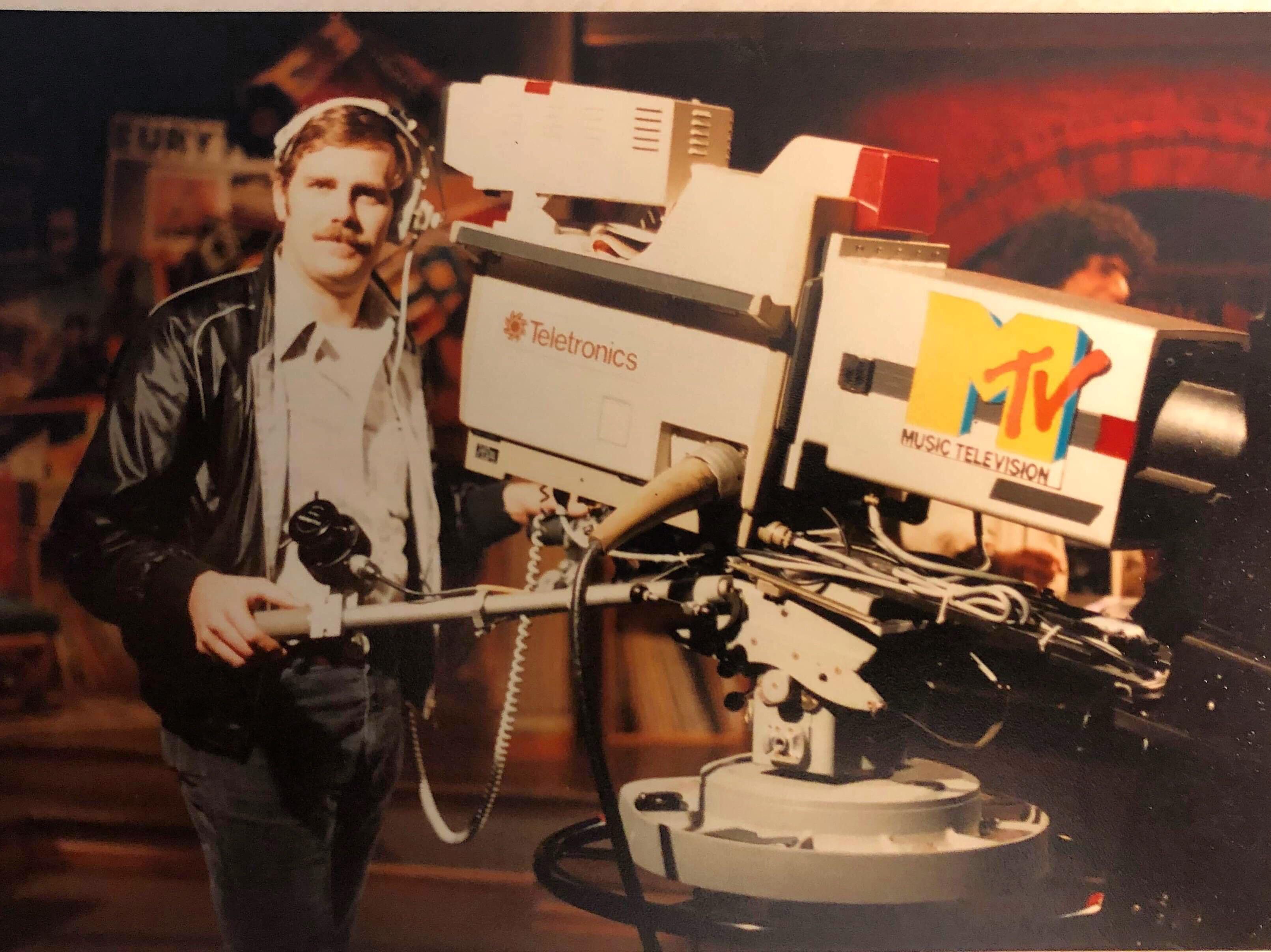 I’d discovered Chris Isaak with “Wicked Game” and had fallen in love with the song but, had almost forgotten about him until the end of the decade. And then, Kubrick’s Eyes Wide Shut was about to come out–that song must’ve been the hottest thing on mtv at the time. ((( also, Casta :(… )))

Finally a space for my store.. now I get to pull out all my movie standees from storage!

Been a long time coming but I have finally set up my old dusty Wii. It still works and I can’t wait to play my favorite games from a bygone era.

Back in 2001’s alternative rock era, this underrated band Pressure 4-5 had a presence at Ozzfest and MTV. Shame their fame didn’t grow. Vocalist Adam Rich is now a high school principal at a school in the city where Papa Roach comes from, Vacaville.