K·B Toys (also known as Kay Bee Toys) was an American chain of mall-based retail toy stores. The company was founded in 1922 as Kaufman Brothers, a wholesale candy store. The company opened a wholesale toy store in 1946, and ended its candy wholesales two years later to focus entirely on the toy industry. Retail sales began in the 1970s, under the name Kay-Bee Toy & Hobby.

In 1999, the company operated 1,324 stores across the United States and was the second-largest toy retailer in the U.S., but it later declared bankruptcy in both 2004 and 2008 before going out of business on February 9, 2009. The company operated 461 stores at the time of its closure. International retailer Toys “R” Us acquired the remains of K·B Toys, consisting mainly of its website, trademarks, and intellectual property rights. Strategic Marks, a company that buys and revives defunct brands, purchased the brand in 2016, and planned to open new stores under the name beginning in 2019; plans for this revival, however, fell through due to a lack of funding. [read more] 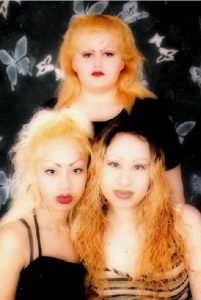 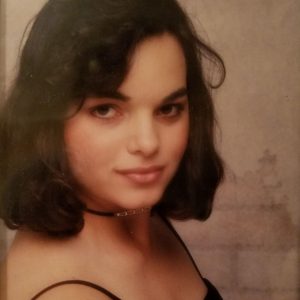 I was on shore leave in 97 when I went to the Mall and saw Glamour Shots. I thought sure why not…. Did you try Glamour Shots or know someone who did? 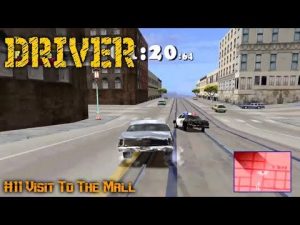 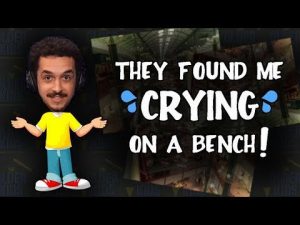 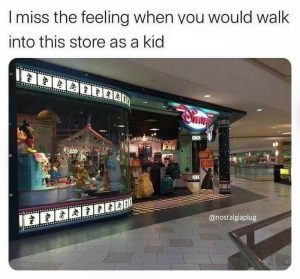 Anyone else have one at their mall? 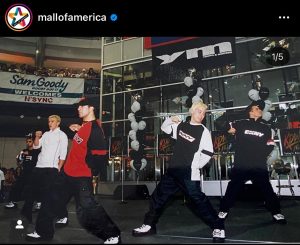 Sam Goody welcomes N’Sync at the Sam Goody Rotunda at the Mall of America in the late 1990s. 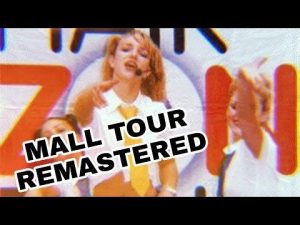