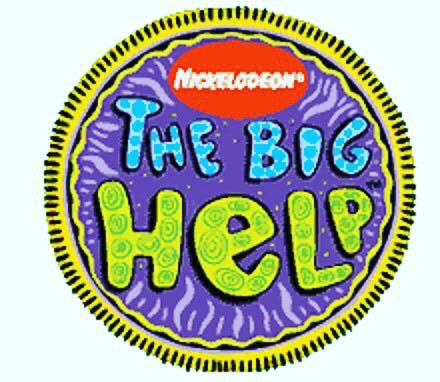 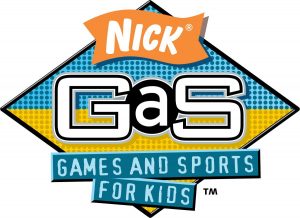 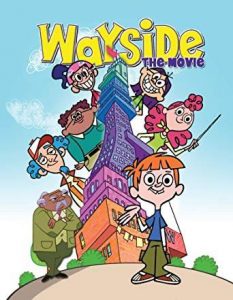 Did anyone forget about wayside? Whenever I was sick from school this played all day 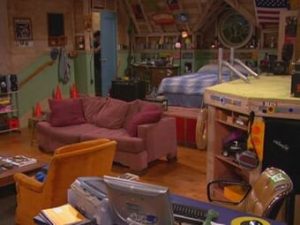 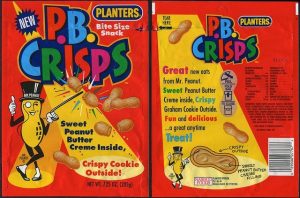 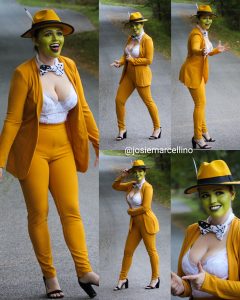 Doing a costume a day for the month of October. Today is The Mask. 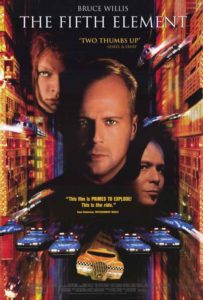 On this day this awesome Sci Fi movie was released in theaters 1997.

Who remembers Fred Penner’s Place on Nickelodeon in the 90’s? 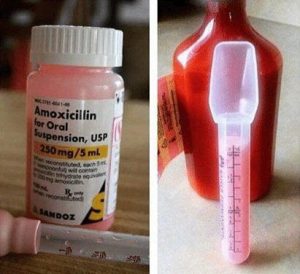 When you didn’t mind getting sick back in the day